September 10, 2010
I know it’s been a while but it’s been a very eventful summer and now I’m back in school and all is well… Right.
If you haven’t been following me over the summer I went to Florida with my wife, 9-month-old son, and brother in law. The original reason for going was to see the STS-133 launch that was scheduled for the end of July. But after we had bought our non-refundable airline tickets and hotel room NASA pushed the launch back to the fall. We still went and had a great time at Disney World and the Kennedy Space Center. See picture below.

The next shuttle launch is scheduled for November 1st and I’m going to go. Here’s how.

What does this have to do with seeing a shuttle launch you ask your self? Well simple. One of the benefits for interning at an airline is well, the benefits.
So having the flying expenses taken care of is great. I’ll be able to get there. But being the poor college student that I am and already having paid for this trip once, we come to the propose of this podcast.

I’m sending a call out to anyone who would like to meet-up with me and help spit the cost of seeing this spectacular event. Ladies and Gentleman there are only going to be 2 more shuttle launches. Count them one, two. After that, well, we really don’t know what is going to happen. But think of the experience you could tell your kids, grandkids about seeing a shuttle launch. I still listen in ah when I here of people that saw the Saturn V launch in to space and this is truly a once in a lifetime event.

So if you are planning to going or live there and would like to meet up please send me an email Trevor@desertpilot.com or you can direct message me on twitter @TrevJSmith. I’m flying in on Sunday evening and the launch is the next day Monday November 1, 2010 at 4:40pm

Come down and see one of the last these last engineering marvels launch in to the heavens, you’ll regret it if you don’t. 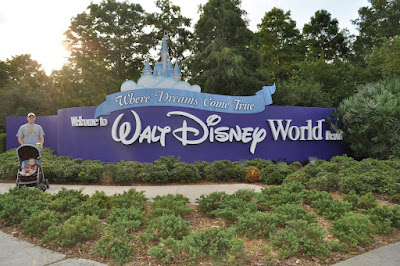 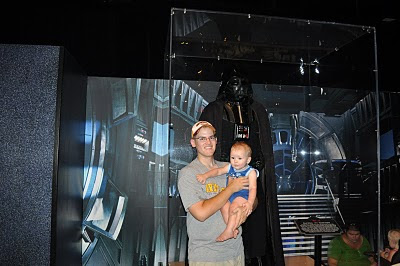 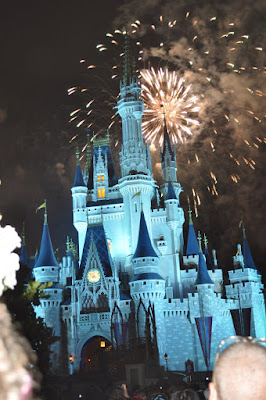 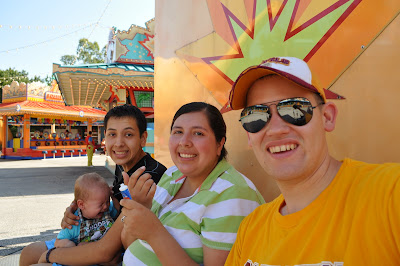 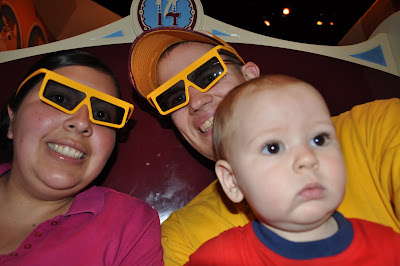 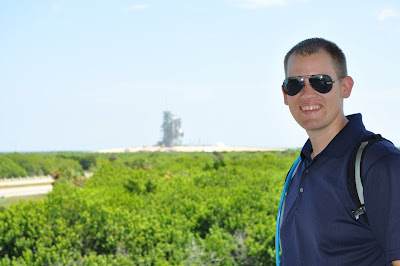 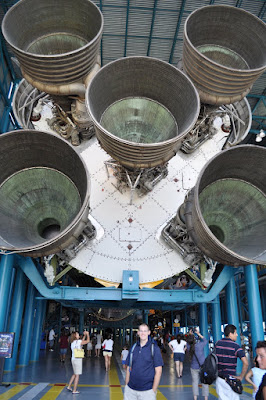 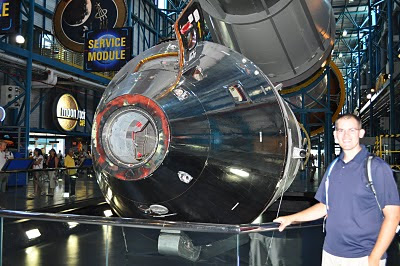 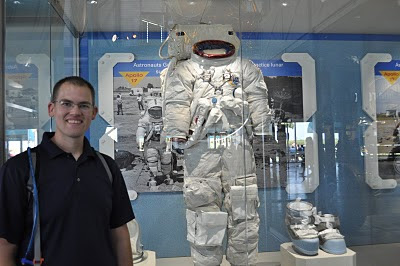 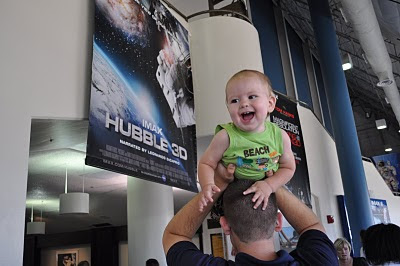 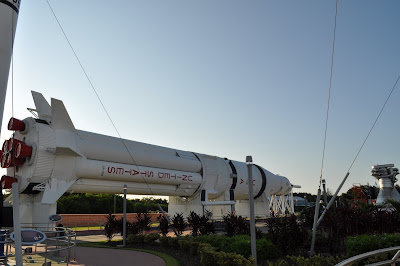 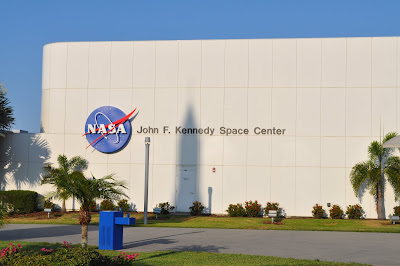 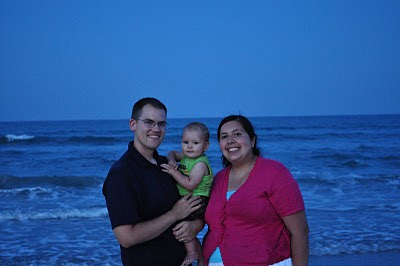 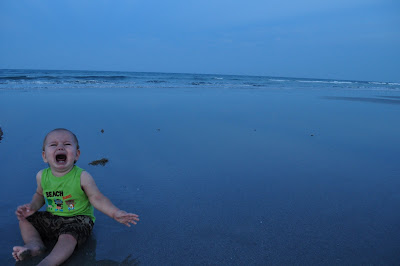 paula said…
Wish I could, but I know someone who might. You can ask him in 10 days, but don't know if he wants to spend the money.