March 04, 2015
Tony a friend from work has been asking me to take him up flying. Actually he is an avid skydiver and has been asking me to jump out of my airplane. After we agreed there would be no jumping we set off yesterday. We flew out over the bay and since he had never landed in a small airplane before we did a few touch-n-gos. It had been raining the day before and was projected to rain yesterday but it didn't so the skies really claim and no one was out flying because they thought it was going to be rainy. It made for great conditions. His excitement was just contagious it was so fun to be with someone that was so enthusiastic about aviation. He reminded me of when I first got an aviation and made me love flying all over again. 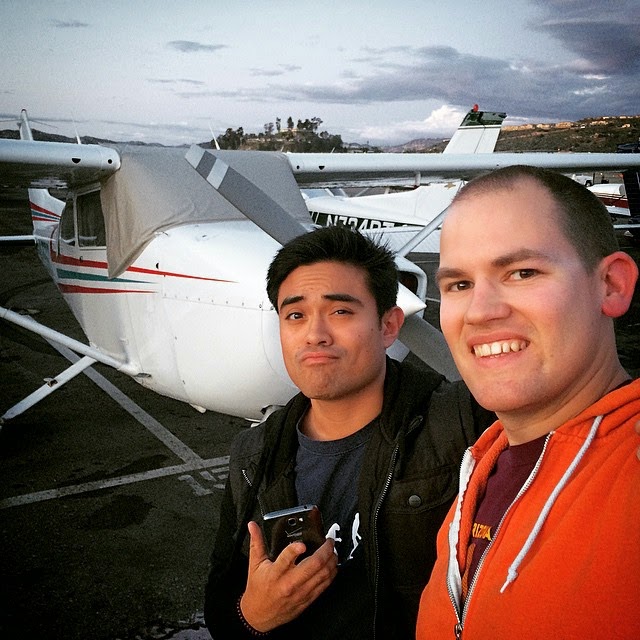 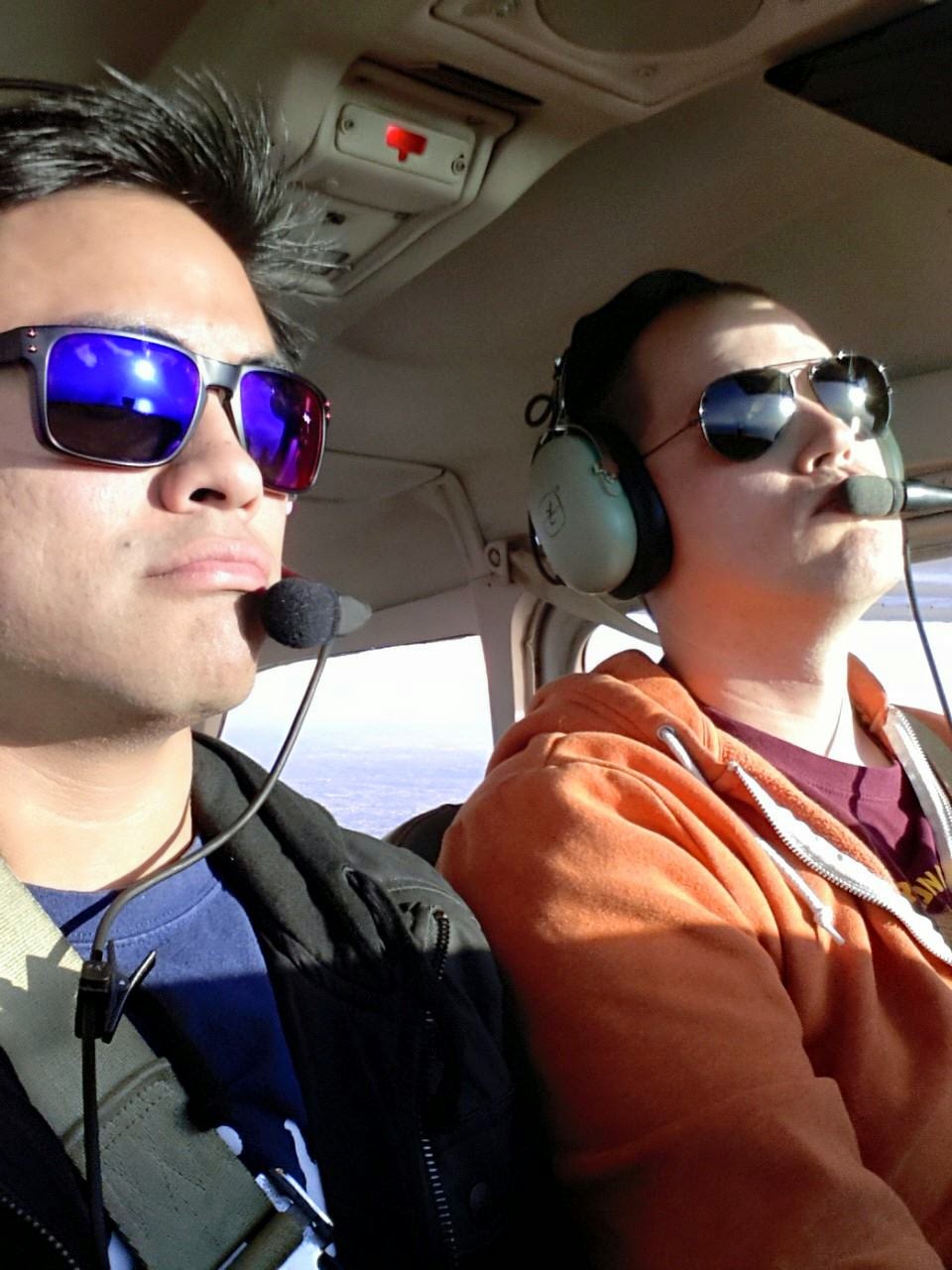 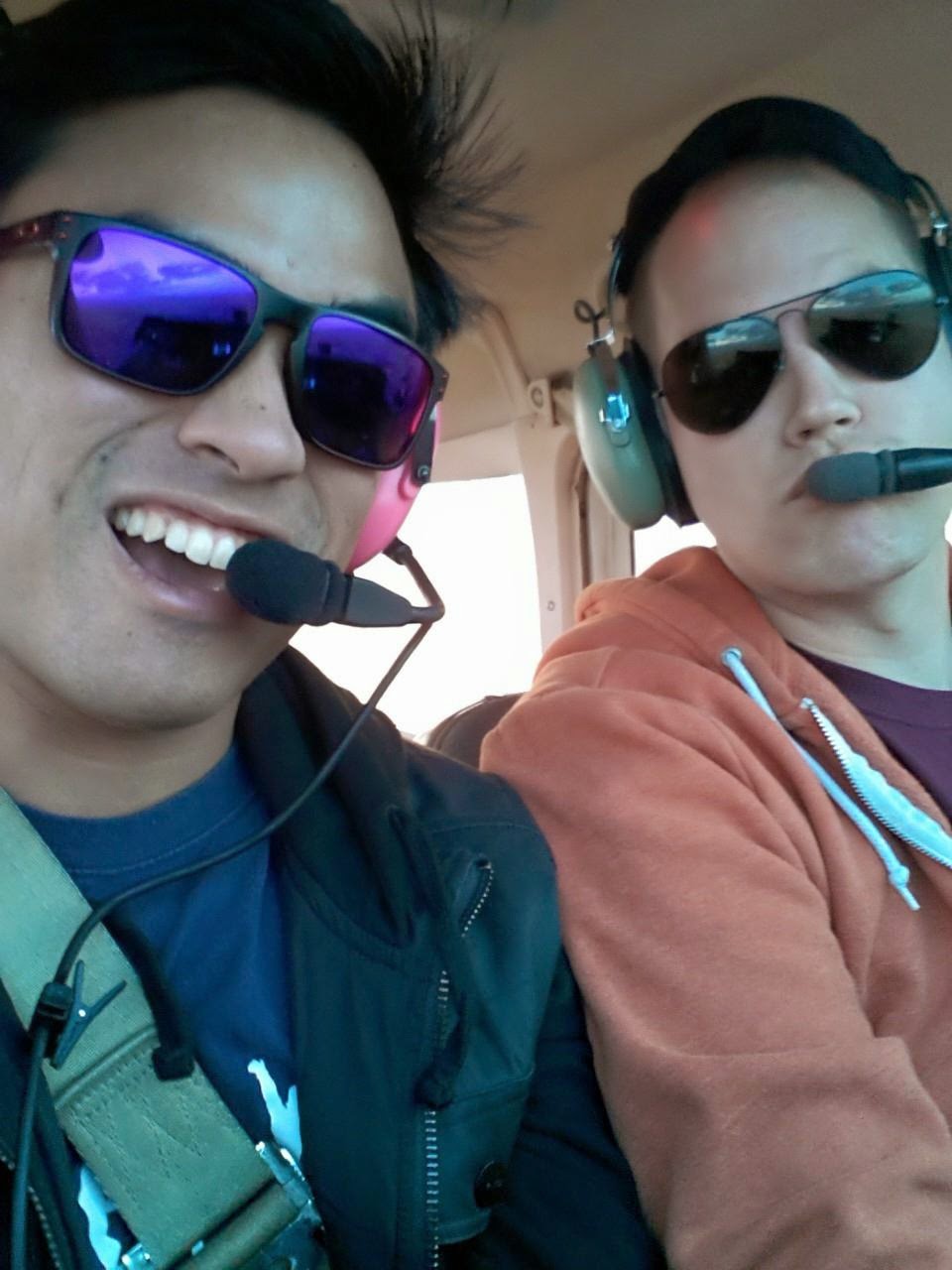 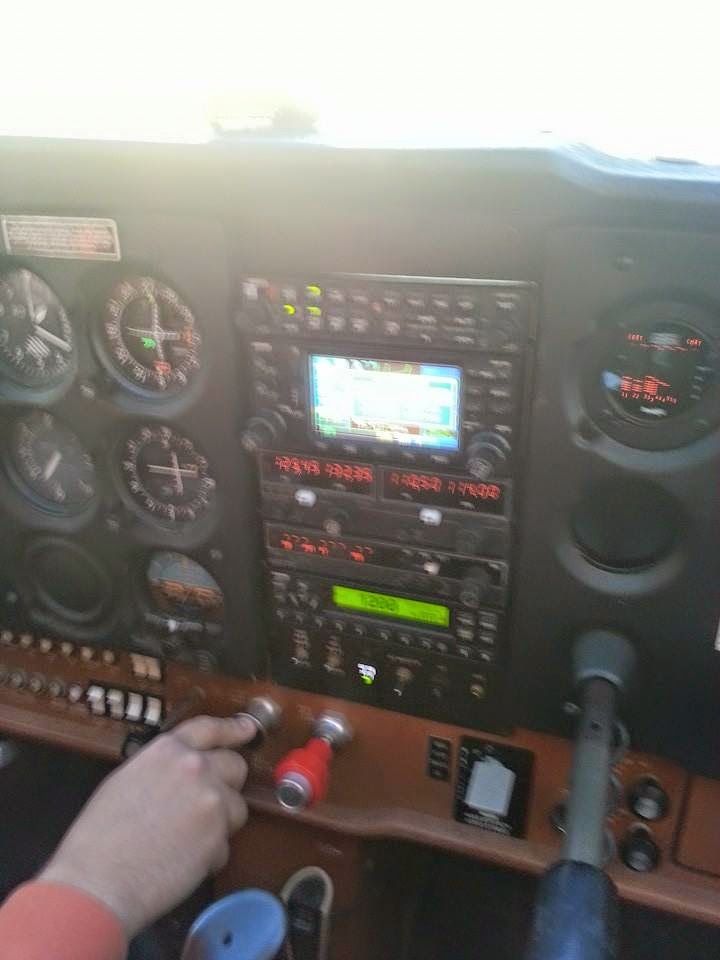 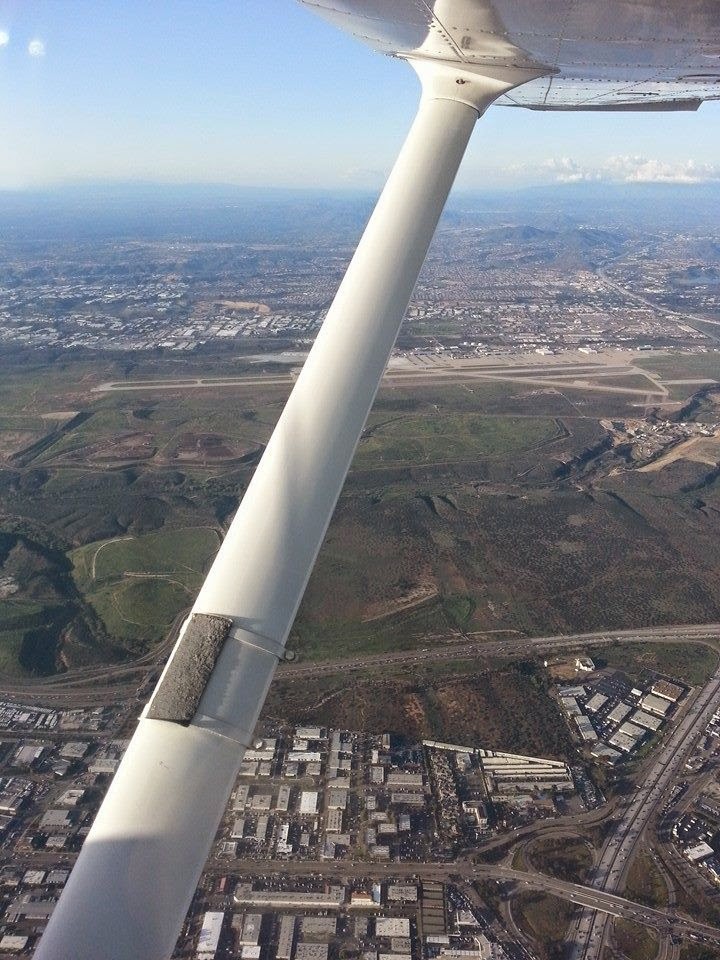 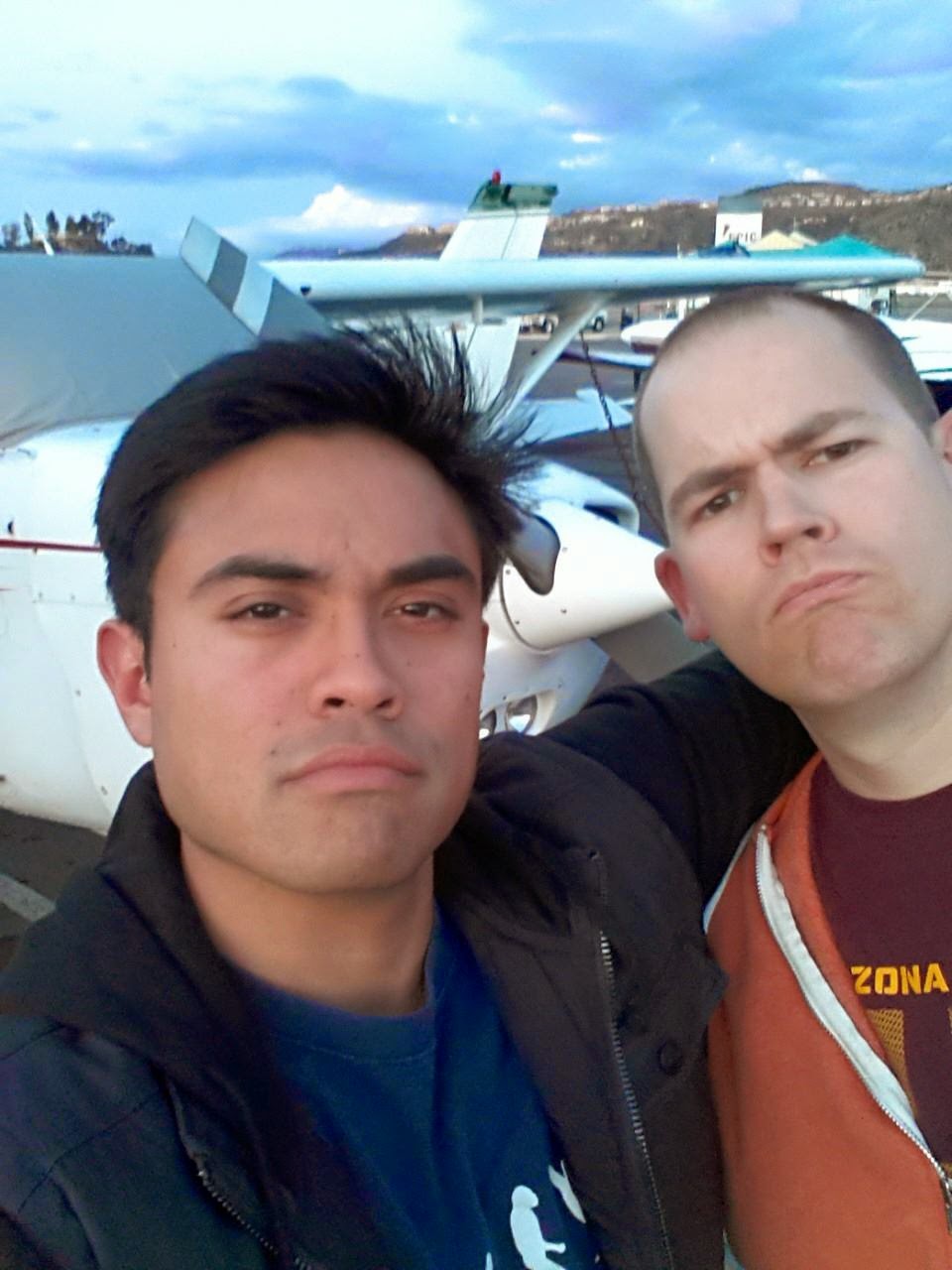 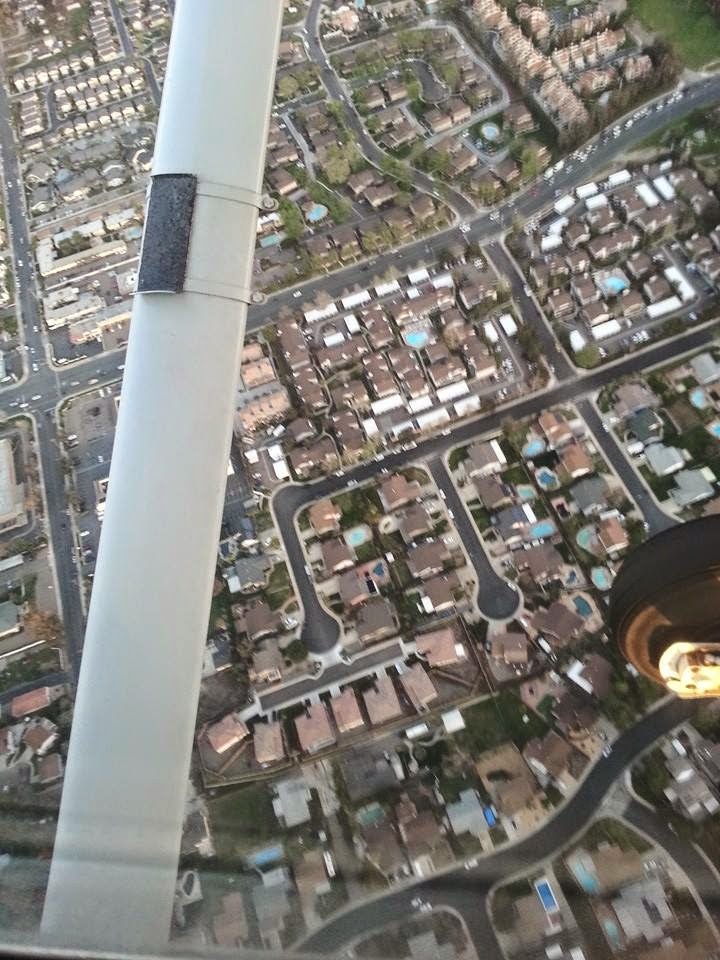 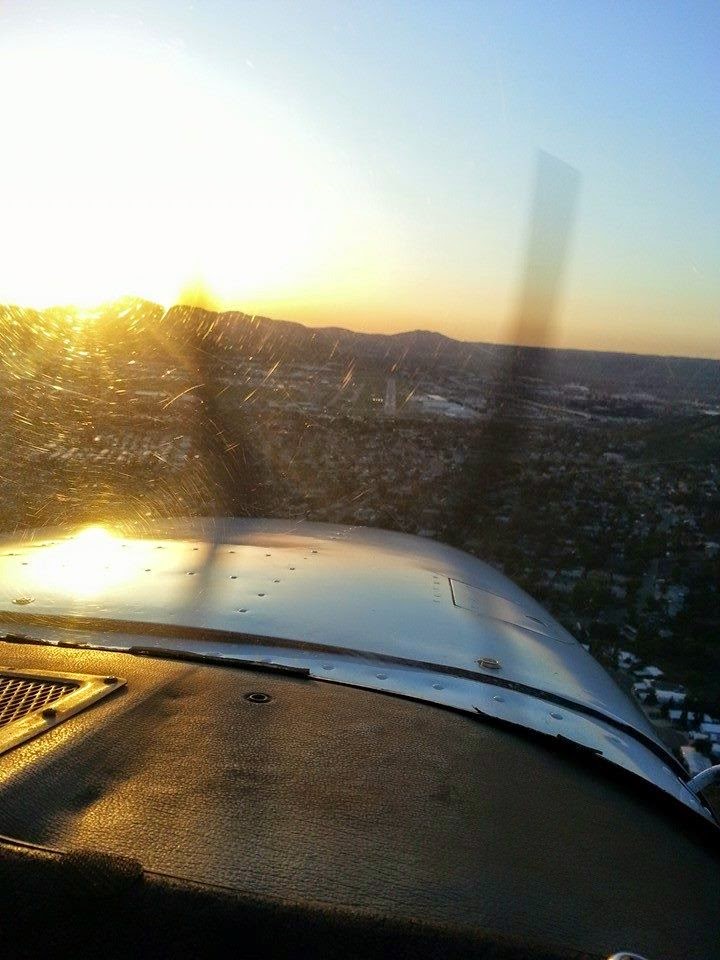 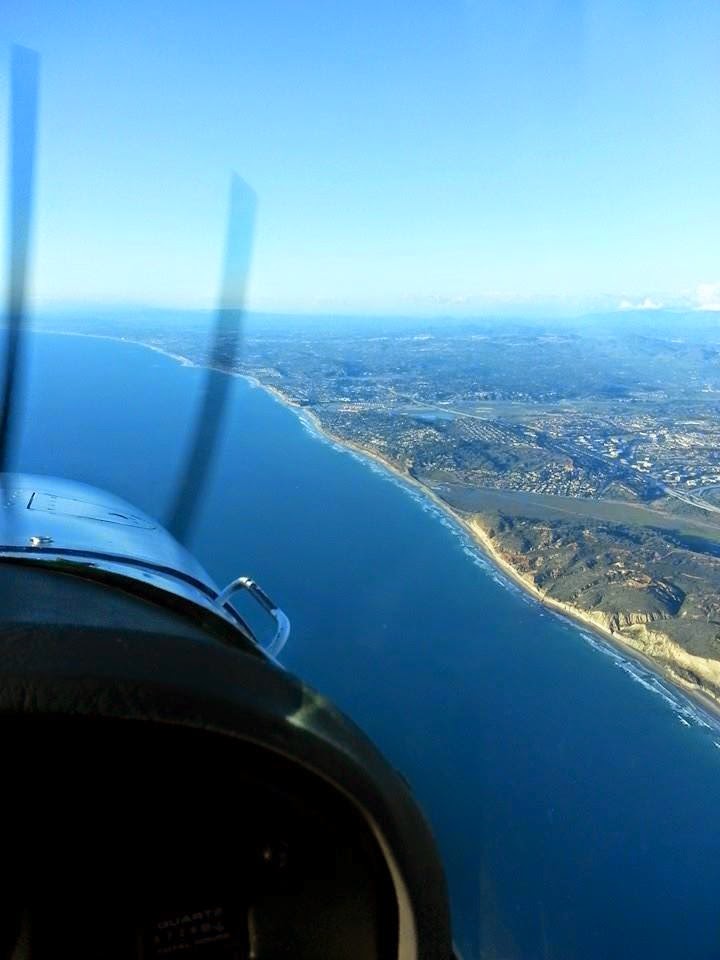 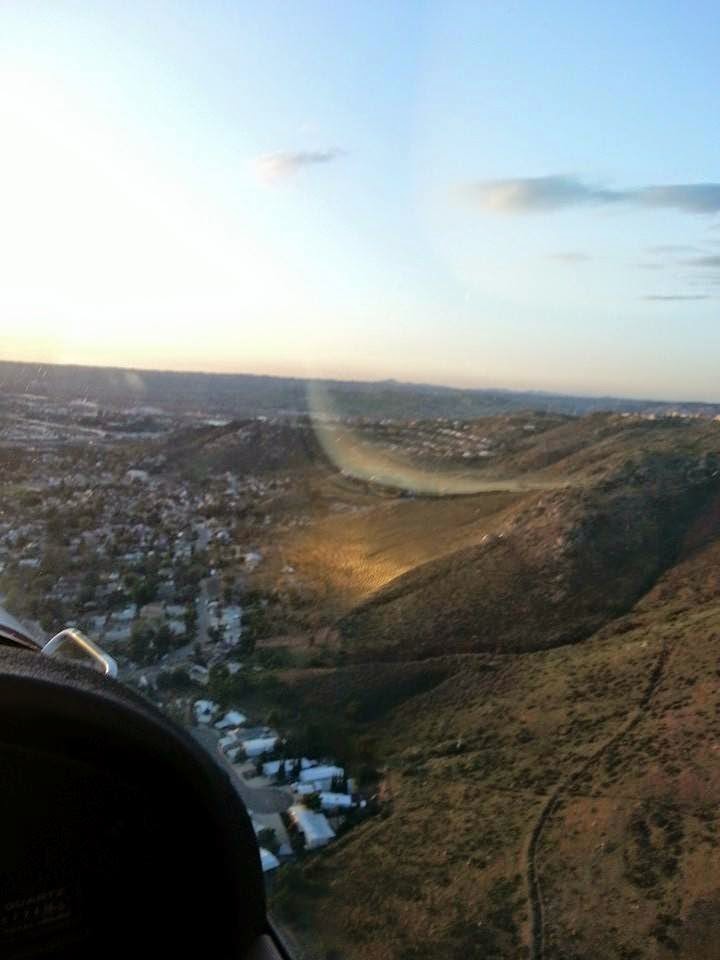